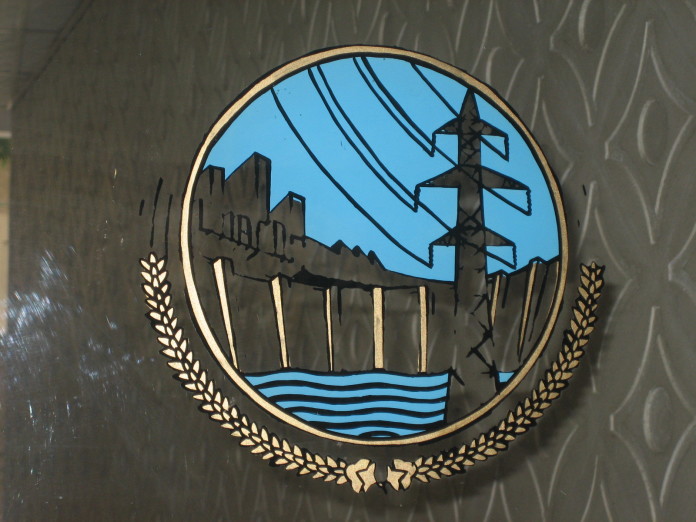 A young female engineer sent me this email. I may raise this issue in TV programs, but that is still at least 15 days later. Meanwhile I want feedback from other Engineers & Job Applicants who are facing similar problems with LESCO. Keep in mind that at United Nations world leaders including PM Nawaz Sharif are trying to push an Agenda of Gender Equality as part of Sustainable Development Goals. (SDG)

Recently, LESCO has conducted recruitment for junior engineer/SDO post.They called 500+ candidates for final interview against 105 seats. I was on number 6 according to merit. Interview weight-age was only 20 % (source is HR director who told many candidates the same thing before final interview).They have finally issued the letters but my name is no where in the final candidates. I could be considered on open merit, punjab quota and women quota as well but nothing happened at all people who were at 148, 115,203 merit number are getting calls from Punjab.

Its beyond logic that a person who is among top 10 will not secure any position in final list.Its not only me, there are a lot of people suffering. List of toppers of LESCO before interview who have not got letter.

Which mean 6 out of top 7 have not got letter.
Can you please raise this issue? It will be really a great favor towards us. We are not saying that people are hired by giving money

but they should tell us why top 10 are not even last 10 on final list.

I have sent message to other anchors too. But nobody has replied me or raised this issue. Can you do something or suggest me anything? There is no transparency in DisCos of Pakistan. LESCO did not even upload the final list (Although HR director told that they will upload).

NOTE: These roll numbers are actually the merit numbers before interview (merit number was made by calculating 40% NTS marks, 25% CGP, 15% F.Sc, 10% matric).