Moeed Pirzada is a prominent political commentator, TV Anchor, columnist and influential blogger in Pakistan. He advises government and key public sector organizations on communication strategies and has worked with international organizations as consultant on issues related to policy and governance. He is currently Director of Governance & Policy Advisers (GAPA) and is Editor Strategic Affairs and lead Anchor for Dunya News, where he hosts his popular show:Tonight with Moeed Pirzada. 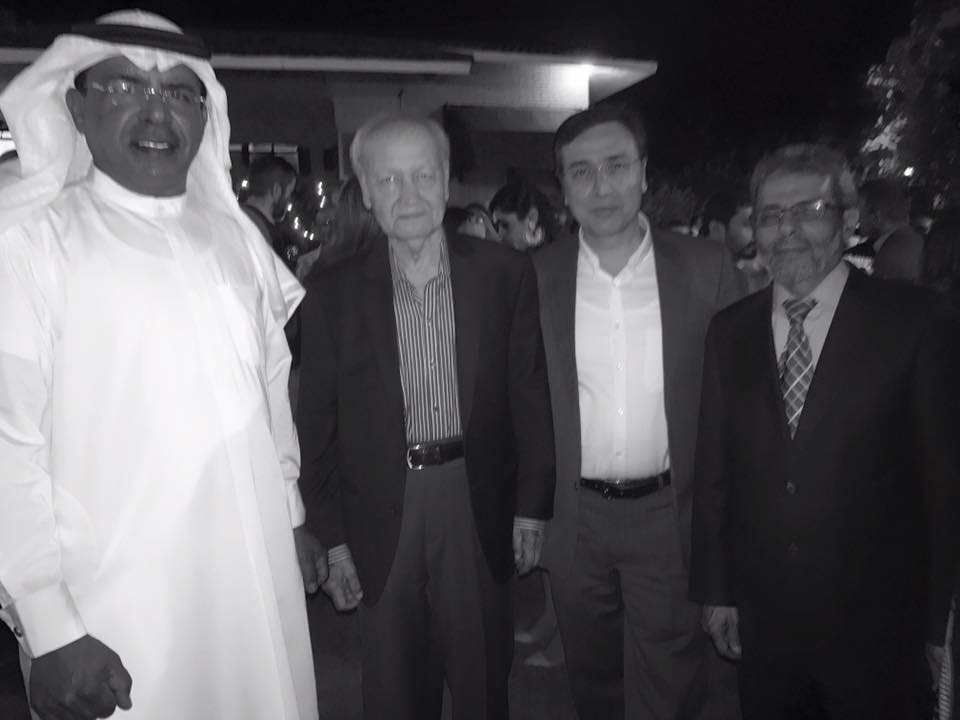 His father, Dr Pirzada GM Din, a successful physician with roaring practice, wanted to see him as a cardiac surgeon, but his mother, Najma, who was a social activist, and an avid reader of Dale Carnegie and Vincent Peale always encouraged him to be himself and follow a road less travelled. So for his father he became the surgeon, but left shortly after to join Central Superior Services of Pakistan. But found it too stifling for his soul, went on to study international relations at Columbia University and later Law from London School of Economics. Pursuit of road less travelled took him to consulting and finally landed him into media.

Both of his parents were Kashmiri immigrants from Srinagar. While his father, Pirzada GM Din, was a fanatic believer in Jinnah’s two nation theory, and faced beatings by Sheikh Abdullah’s squads on the streets of Srinagar, his grandfather, Mohd Amin Ghani, was once a close friend and confidant of Sheikh Abdullah and was against partition of India. Father, out of his passion, briefly joined Pakistan army as a medical doctor; grandfather married into the family of Jammu’s Muslim leader, Ghulam Abbas, Azad Kashmir’s first President, migrated reluctantly under pressure of his wife and was Accountant General Azad Kashmir when Najma, Ghulam Abbas’s niece, was married to Dr. Pirzada. Sharply conflicting beliefs and ideals of both men defined Moeed’s own views on politics and his sense of history. 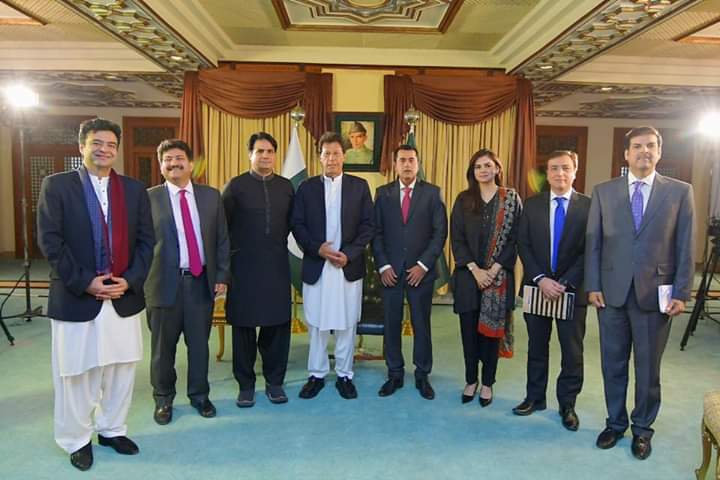 As a political commentator, he has frequently appeared on BBC, Al Jazeera, NDTV, CNNIBN, Turkish Radio & TV (TRT) and many other international media platforms.

He has also moderated several national and international seminars and conferences on various policy issues for both government and corporate sector. He was part of the Educational Task Force, organized by British Council of Pakistan, is Ambassador for Alif Ailan Campaign (Dfid), Member of PILDAT’s Citizen Group on Electoral Process and has done consulting assignments for USAID, John Snow Institute, Packard Foundation, Leads Pakistan, Inter Media, FNF, British American Tobacco, NDU, Friedrick-Ebert-Stiftung, Commonwealth Secretariat and Planning Commission of Pakistan among others. 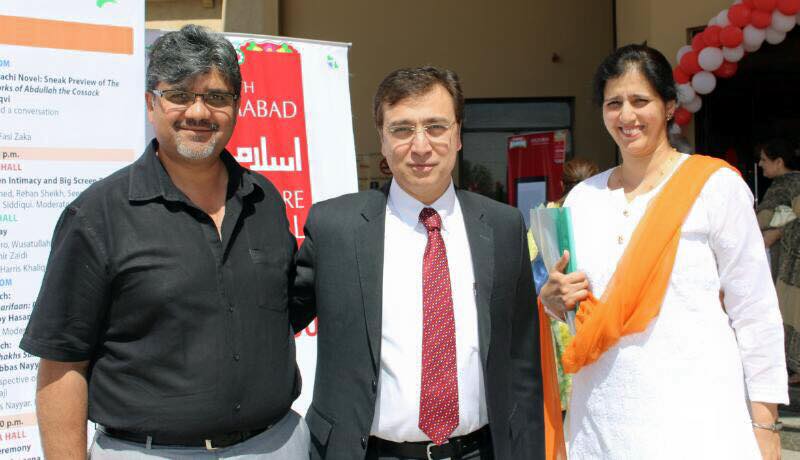 Pirzada has been invited to present papers and speak in International conferences and seminars in Pakistan, India, UK, USA, and across the world. He is part of the Chaophraya Dialogue between India & Pakistan organized by British Foreign Office – and was invited to roundtables in Colombo and Bangkok. He has been invited to talk to students and faculty at prestigious universities like Harvard, Georgetown, Columbia, National Defense Univ.(NDU), Lahore Univ. of Management Sciences (LUMS), National Univ of Science & Technology (NUST), FAST amongst others.

He has also been an active participant on the scene of think tanks and policy institutes. He has spoken at United States Institute of Peace (USIP), Sustainable Development Policy Institute (SDPI), Jinnah Institute, Foreign Services Academy, Civil Services Academy, National School of Public Policy, Forman Christian College University and other institutions across Pakistan and India. 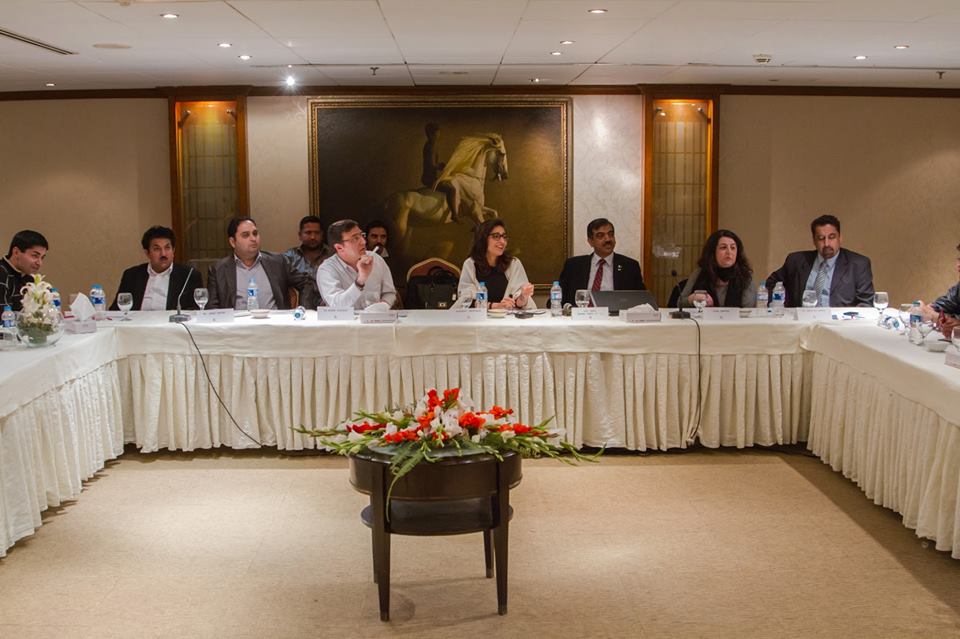 Pirzada had been a regular columnist with Dubai based paper, Khaleej Times, and within Pakistan his articles have appeared in all major dailies like: The Dawn, Express Tribune, Nation, Pakistan Today, The News and The Daily Times. He has also been published in the Guardian, UK and in magazines like Al Jazeera, Newsline, PIQUE and World Times. Though, off lately more and more of his expression is flowing out in the form of sharply worded, hard hitting blogs on political and social issues. More than a million people from across the world now follow him actively on social media. His television programs are archived on websites like PK Politics, Awaz TV, Zem TV and other web portals. 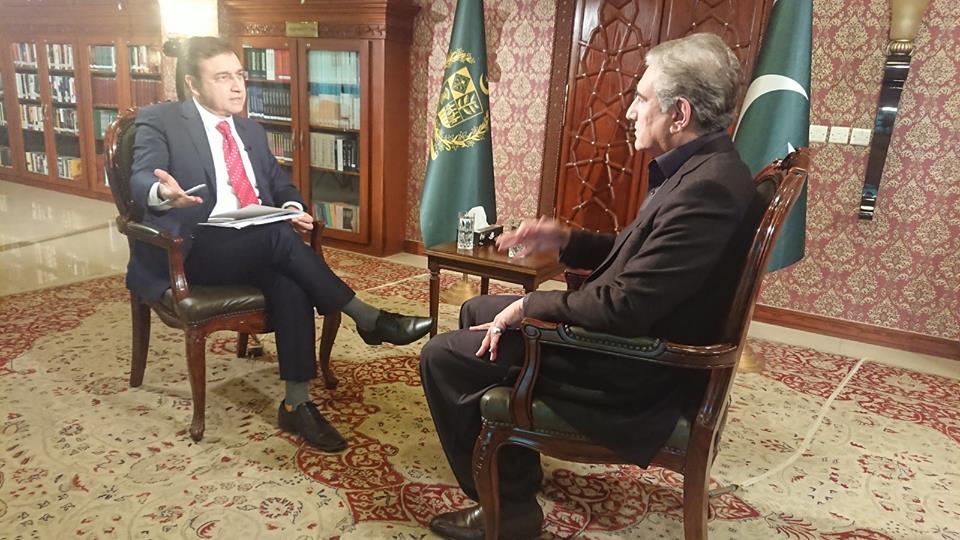