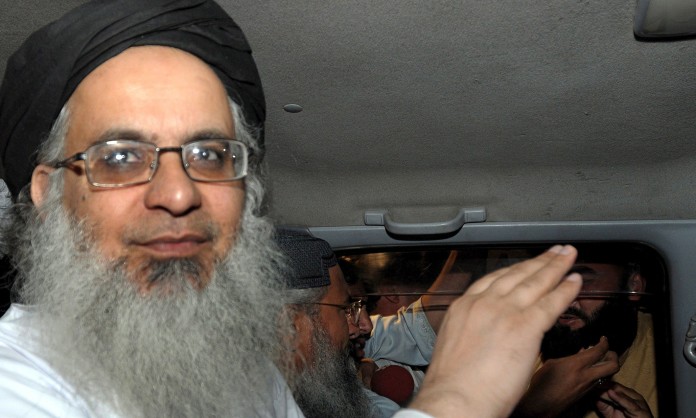 While many of our friends are up in arms on Maulana Abdul Aziz’s disgusting comments for which he must show regret and profusely apologize few have read the piece written in New York Times by Dr. Ayesha Siddiqa’s article in which she, in more careful language, explained the series of cause and effect, that this happened because Pakistan has not take action against all groups like Hafiz Saeed & Others. (logic is defective too) However Ken Roth of Human Right Watch, tweeted a very unfortunate comment, while commenting on the Dr. Ayesha’s article, which is exactly the same which the likes of Maulana Aziz are saying. So this tendency to say that you deserved this – children being killed at point blank – for such and such reasons is not limited to primitive minded Islamists but our liberals and western global elite suffer from same mental attitude and set of prejudices though from the opposite direction ie in their perceived interest.

On human level they are little better than primitive Islamists. I did not retweet for it would look as if I am agreeing with him but I did comment that this amounts to same when many people after 9/11 had said that “US deserved it for its foreign policy”. You should go to Ken Roth’s twitter handle and express your disgust and displeasure at his highly insensitive comments. But expose his and Human Right Watch’s hypocrisy without being abusive. Here is the tweet: #‎Pakistan school massacre shows: militant atrocities targeted abroad often come home to roost.