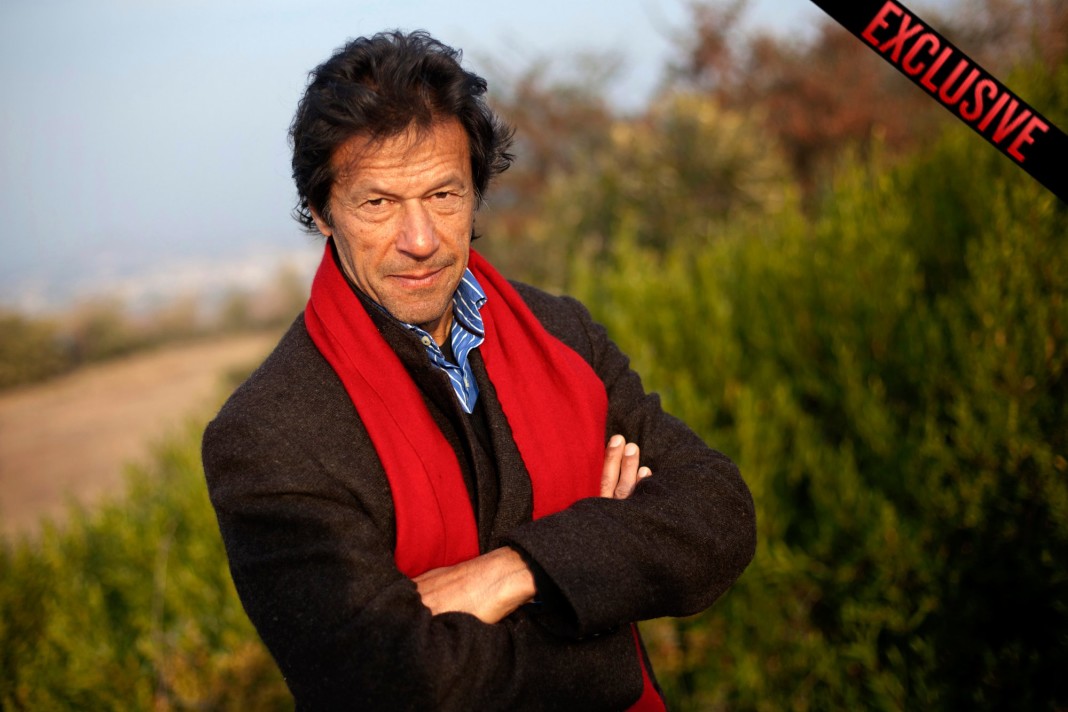 How PTI won its seats in KPK? – First Congratulations! to PTI and JI for winning all their seats in KPK, and Second lets see what happened.

Ajmal Wazir Khan of PMLQ had told in our program, towards the end of it, on Wed that how in KPK several PTI MPA’s were returning the money they had received from several parties after Imran Khan landed there and started threatening strong action.Imran’s threat of Police Action, and even sacrificing the KPK Assembly to stop the practice of bribery for Senate Seats, his open allegations against PPP and JUIF worked and PTI demonstrations against Javaid Nasim and then PTI plan – like PMLN in Lahore – of putting blank paper as first vote and collecting votes from MPA’s to be put after verification all created an atmosphere of fear for several MPA who called their creditors to return the money. This is what happened, simple and plain.

(Creditors had taken oath and vows on Quran from MPAs that if after taking money, votes were not given then their Nikah’s with their young trophy wives would break; Just imagine how corruption also needs moral commitments; LOL!!).

This is a Wheel within Wheels story where you lost sight and thread of who is right and who is wrong. Corruption within Corruption, moral commitments on Quran to uphold immoral vows!!

Nighat Orakzai who according to some sources is under allegation for taking money for her own vote was perhaps right when she alleged that PTI MPA’s were being controlled like school kids from outside – by Pervaiz Khattak boys – and votes were being cast only after checking but same was being done in Lahore and to be honest Ms. Orakzai was part of counter-plan; her agitation was to provide space to those MPA’s who had accepted bribes and the idea – according to sources in Peshawar – appeared to be to scare PTI away from its School Master’s Role so that MPA’s who had received money could exercise their vote as per their “zameer”.

Plot failed. Imran was able to create a serious threat perception; but more important than winning his seats he was able to challenge a corrupt practice of three decades. Though horse trading still went on, but the ferocious debate Imran kick started has worked as a deterrent and has given PTI’s troubled politics another boost in the arm.