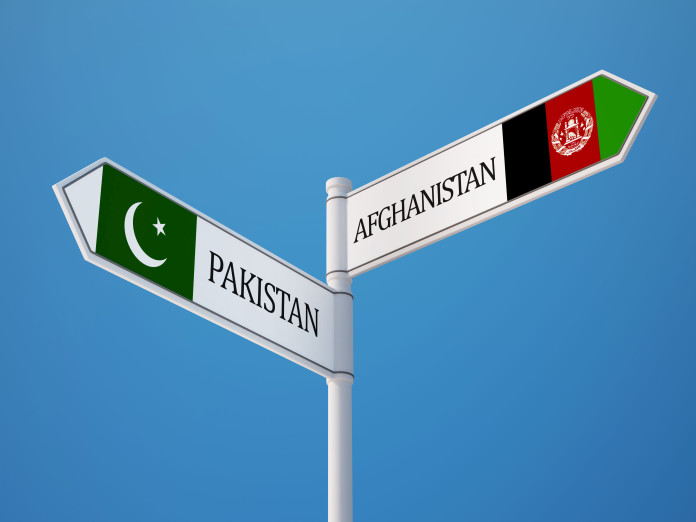 Nawaz Sharif and his foreign policy team should thank their stars that Afghanistan, and the U.S. withdrawal from there won’t drain their cerebral energies. This has been a front where C.I.A., Pentagon, Obama’s National Security team and Pakistani establishment have been fighting pitched battles for every centimeter and for every knot of an agreement.

And now when there is some semblance of stability after the reopening of NATO supplies, none of these powerful players will permit any sudden brain waves from a new government in Islamabad to disturb the carefully balanced apple cart.

But that does not mean that Sharif will have an easy time on the diplomatic front. He faces formidable challenges in dealing with the demands and expectations of a growing Indo-U.S. regional nexus that will push him to grant more and more space to India within Pakistan without offering any parallel concessions in return. Also, he will find it difficult to leverage the support of his Saudi mentors without alienating a suspicious Iran.

He desperately needs his Saudi allies to bail him out on the energy and economic front. There have been carefully planted news in print and e-media that hints at Saudis offering deferred payments for 100,000 barrels a day of crude petroleum and 15000 tons of furnace oil amounting to a fiscal space of around $15 billion, and that those details would be settled during Prime Minister Nawaz Sharif’s first visit to Saudi Arabia in June.

Denials to this effect have also made it to print. But all of this, even if it materializes, may come at a price. Many have already predicted a shelving of the Iran-Pakistan gas pipe line project, though some also argue that this may provide Pakistan an opportunity to negotiate a better price from Iran and that such a provision exists in the contract.

However, one should not forget the U.S. reservations on the Iranian gas, unambiguously expressed by the State Department in March this year when President Zardari inaugurated the project at Chabahar. PML-N team has therefore, already taken this cautious position that they first needed to analyze the feasibility of the Iran-Pakistan gas pipe line project before deciding anything.

PML-N foreign policy team’s abilities will also be tested in terms of relations with Putin’s Russia where the PPP government had taken some careful initiatives and the principled position which Pakistan’s foreign office had taken on the insurgency inside Syria where Saudi Arabia and other Gulf countries, with open support from the U.S. and its allies, have been supporting a bloody civil war to overthrow the “Alawite regime” (a Shia sect); a strategy that is being effectively resisted by both Russia and China.

Pakistan’s relations with the U.S. have always been difficult and complex. However, as mentioned at the outset many challenges of the immediate nature for the next 18 months have been resolved in the kind of understandings and bargains built in the reset of U.S.-Pakistan relations during the reopening of NATO supplies.

President Obama’s new position on “Drone Strikes” during his address at the National Defense University in the third week of May, tantamount to a phased withdrawal of the use of drones. Though this is mostly a result of hard positioning by Pakistani establishment after Salala tragedy, as discussed in the Prof. Vali Nasr’s new book Dispensable Nation and Imran Khan’s relentless campaigns that turned “Drones” into a major political issue but its benefit will accrue to PML-N government that can claim credits of a break through due to strong and wise positioning by Nawaz Sharif.

Pakistan’s lay media keeps on harping themes of conservative Sharif’s widely exaggerated links with sectarian organizations, sympathy for Taliban and fears in western minds about PML-N’s Islamist support base. Most of this is utter nonsense.

The reality is that since 2008, Sharif has worked carefully and diligently to build bridges of trust with the U.S. and its western allies; its skilled public relations exercise, its strategic relations with a powerful section of print and electronic media, its ability to stay on the right side of judiciary and track record of relatively better governance in Punjab with stories of a workaholic chief minster have all contributed to international community seeing PML-N as the desired regime for an economically challenged Pakistan that needs stability and strong governance. Much of that goodwill towards Sharif is also a result of the deep frustration which the U.S. and its western partners increasingly felt for the Zardari government’s non-serious attitude towards issues of governance and its overall dismal performance. This should explain the warm and effusive welcome PML-N victory received from the U.S. and U.K. despite widespread allegations of rigging that started to appear in the media about an election that has been perhaps, the most robustly contested vote since 1977.

This warm welcome has some difficult expectations woven into it. The most challenging one relates to speedy “normalization of relations” with India. This euphemistic term mostly means Pakistan uncritically yielding on many issues without the careful process of negotiations that is needed. The first such test lies on “MFN status for India” which was almost done by PPP government but then got stalled due to internal rethink within a Zardari government that really wanted to deliver on it.

The unusually friendly gestures towards India which Sharif made during the last few days of his election campaign and immediately after the elections were all geared towards reassuring the international community about his intentions to embrace India. This also helps understand the kind of pressure he is under from the U.S.

Sharif and the powerful business community of Lahore that supports him, including some top financial figures of the country, also conclude and correctly that increased trade with India, and possible Indian investments, will give breathing space to Pakistani economy and they hope that it may help to reduce Indian intransigence towards the Pakistani state which is beset with multiple insurgencies and other crises.

However, Sharif’s embrace of India may not be all that easy for reasons beyond his control. His predecessors were no less eager to move towards India but were often rebuffed by an Indian attitude that welcomes whatever it could extract but does not want to make unnecessary concessions to what they perceive as a failing Pakistan. And soon this will be an election year in India making it difficult for politicians to show any flexibility.

Sharif’s initial over-excitement of inviting Manmohan Singh to his inauguration met with a discouraging response, and his own support base across Punjab — unlike PPP — is strongly conservative and nationalistic which will make it difficult for him and PML-N to make the U.S.’s desired unilateral progress towards India without getting parallel responses from across the border. 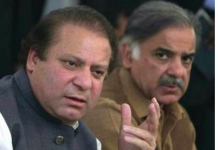 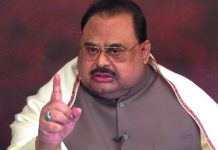 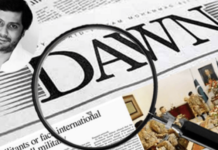