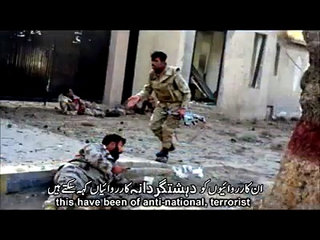 Kulbhushan Yadav, a serving Indian naval officer and a suspected RAW agent was arrested by security forces while he was trying to cross over in Pakistan at the border from Iran. In the video, Yadav exposed his country’s top intelligence agency’s role in destabilizing Pakistan, particularly Baluchistan through supporting its separatist insurgency. He revealed that they planned to target key ports in the region including Gwadar to sabotage the China-Pakistan Economic Corridor (CPEC). He explicitly revealed his intentions of creating instability in Pakistan. His confession has revealed disturbing facts, confirming some longstanding fears. Despite concerns over authenticity of claims, the confession can have profound implications.