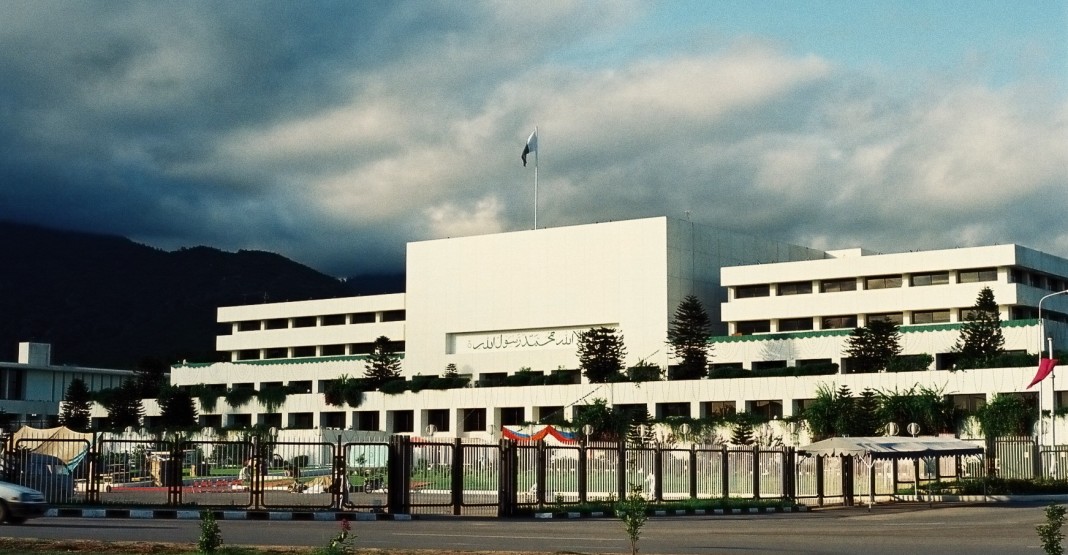 Off Floods, Lion & the Monkey:- Once upon a time a Lion was going on vacations; Monkeys demanded that since they have never been the King of the Jungle this time around their Chief Monkey should be the king. So Lion agreed and a Monkey was made King for a day. Only a few hours had passed when a herd of sheep approached the “Monkey King” crying and protesting that a wolf has taken one of their young and King need to do something. Monkey King said, “Don’t worry” and then immediately went across thick Jungle jumping across trees while shouting warnings to the Wolf. Nothing happened; Sheep returned crying and telling that Wolf has already gone far off; on this Monkey again shouted threats to Wolf and starting jumping across trees, however soon sheep returned crying and wailing that wolf is now sitting at river edge and eating the young sheep. On this Monkey King said: “Tusee dekhya kay mein koshish tay bohat kiti see” – You have seen that I tried my level best.

Pakistani politics of flood management is built on the same principle. It is not about current government. All governments have been doing the same. Floods are not a strike from the blue. Each year, year after year, we are hit by floods in Monsoon season. Millions are displaced, hundreds die, properties are destroyed, poor end on streets and lower middle classes are impoverished with cycles of disease and sickness and millions of cusecs of precious water rolls on to fall in Arabian sea. And ministers, Chief Ministers and govt officials are dancing in front of the TV cameras pretending that they are doing, “bohat si koshish” trying their level best.

PMLN govt is in power in Punjab for six plus years; they have been in power in 1990’s and PPP ruled Center and Sindh twice in 1990’s and again from 2008 till 2013. Massive floods hit us in 2010 as well ravaging Punjab, Sindh and KPK. We have seen all of them along with Asfandyar Wali ganging together inside the parliament building to defend their interests and family control and crying wolf on the “parliament’s broken gate” but what have they done in real terms for flood prevention and management? And what are the results? what happened to the Lahore High Court Report on Flood Management? And what about the Dams?

PMLN was once committed to Kalabagh but was unable to take PPP along on the issue. Whereas river Indus was an emotional (though totally misleading) issue in interior Sindh and PPP failed in resolving this politically; the position of ANP and Asfandyar Wali Khan has been very suspicious on this issue. On whose signal they were crying wolf against Kalabagh? A party that took around half a million votes last year and not much higher in 2008, has been crying on behalf of Pashtoons, was it really for the love of Nowshera and Pashtoons or they had to please someone else? May be politicians in Sindh and KPK were part of an anti-Dam script written somewhere else?

Perhaps all of them are waiting for the day when India will successfully complete its project of several dozen dams and they will sell electricity to us and will manage floods for us; Is this the political vision of our leaders?