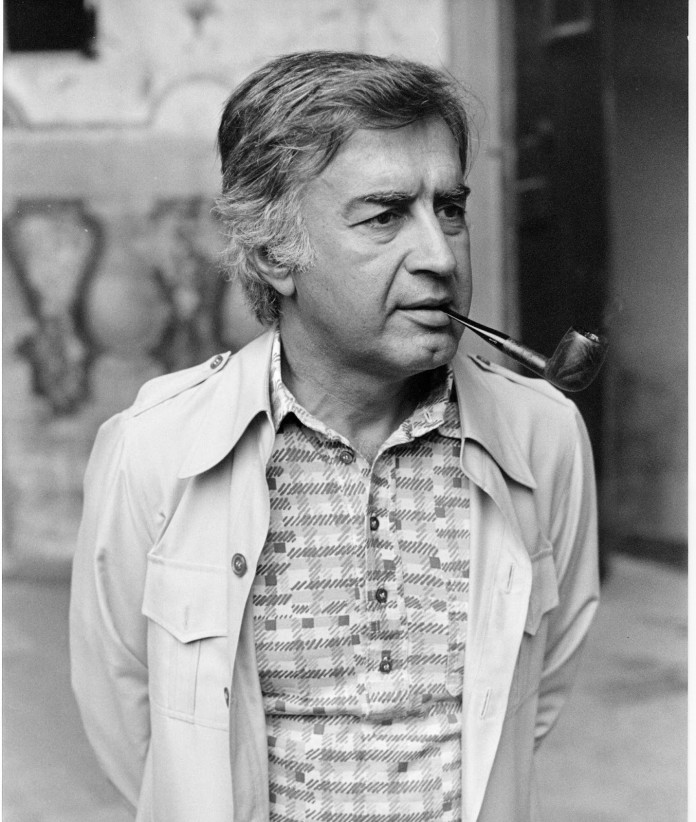 On the second day of Eid Al Adha, in Pakistan, GEO TV marked its partial comeback on the country’s cables by showing Mustapha Akkad’s timeless masterpiece: The Message. With cables now reaching almost 10 million homes, inside Pakistan alone, a celluloid narrative about the life and times of the Prophet of Islam, dubbed in Urdu, was an event in itself.

But it was also time for a different set of reflections. The last time I watched this epic story, in the golden age of VCR, it was with my father and I was still in school. Three decades later, as I watched the film again, my young daughter was sitting snug in my arms. In the seventies, Pakistan was a conservative Muslim country, with aspirations of Westminster parliamentary democracy. In 2007, it is a directionless society bleeding itself by endless battles between rival interpretations of faith and modernity. Only on Eid day, more than 50 ‘namazees’ were blown to flesh and smoke in a mosque in Charsaddah, North Western Frontier Province. By whom? Like Iraq, it does not matter anymore.

Isn’t it remarkable how the same message can be interpreted in different ways?

When Mustapha Akkad was leaving his home in Syria to study in the US, his father gave him money for a one-way ticket and a copy of the Holy Quran, telling him: “…this is all I could manage…” In the land of opportunity, young Akkad found his way studying theatre arts at UCLA. In an age long before 9/11, Islam in America had different image problems: it was unknown and if known then it was the religion that spread by the sword. And young Akkad set himself the task of changing that image. His target audience was Western, principally, American. At one stage, it was rumoured that Akkad was thinking of casting an actor in the Prophet’s (peace be upon him) role. Given the worldwide furore among the Muslim clergy perhaps the idea was set aside and The Message turned out to be a unique film that could not personify the great man it was made about.

Akkad brought to life the great moments of Islam. With his lens resurrecting the sequence, Muslim sufferings in the holy city of Makkah, flight to Ethiopia, battles of Badar and Uhd, Treaty of Hudaibiya and the conquest of the holy city of Makkah, he was able to demonstrate that Prophet Muhammad’s (peace be upon him) message spread by the ability of his followers to bear and find meaning in their suffering.

When I first watched it as a child, I remember that the excitement of most people around me was due to the fact that a film on Islam, and that too a positive one, has been made in English. To our naïve minds, it was some sort of acknowledgment of the intrinsic good of our religion by the West and thus of ourselves. The other and perhaps the more relevant messages implicit in the film were conveniently missed. However, three decades later, as someone with a professional interest in media, and a painful awareness of the life around me, those messages stood out.

Perhaps the most important realisation I had was that Islam was a revolution of minds and Prophet Muhammad (Peace be upon him) was, above all, a prophet of change. Conflict was between right and wrong, but not necessarily between good and evil. With its shades of grey and room for compromises, it certainly lacked the black and white moral clarity of modern day suicide bombers. And Muslims then represented a new emerging order based on justice and equitable distribution for the weak and the dispossessed.

Allah is forgiving and may Muslims forgive me for quoting an interesting example from the American legal history.

In the 1920s, it became possible for the police forces to tap into phone lines from the phone exchange rather than plugging a wire to the phone at the place of use. When police – probably in Chicago – produced wire-tapped evidence against an accused in court, his lawyers argued that police had tapped the defendant’s phone and violated his privacy without a court permission – which was a violation of the Fourth Amendment to the US Constitution. Police argued that they never violated the privacy of the accused since they never entered his bedroom and merely recorded from the telephone exchange with the availability of the new technology. The matter went up to the US Supreme Court that decided in favour of the police.

But, in the 1970s, another Supreme Court, in a landmark decision, overturned the earlier judgment of the apex court explaining that newer technology, available to police, had changed the circumstances making it possible to violate the privacy without entering the premises.

This is an old debate in Islam itself; modernists have often accused “literalists” of drenching Islam with its true revolutionary spirit but the confusion and thus the true failure of the “literalist” is seldom understood. In reality, as we can see from the example of the US Supreme Court, with the passage of time, newer technologies and the changed circumstances of life transform the real meaning of words; unless they are understood in the changed context and translated for the new age, the message they contain is lost and may even be the opposite of what was actually meant. It was for this reason that Ibn-e-Rushd, the 12th century Arab philosopher, had argued that interpretation of religion cannot be the job of the clergy. Though he is sometimes referred to as the founding father of the secular thought in Western Europe; from the world of Islam he was banned by the orthodox Al-Mansur, and his books burnt.

In 2005, Mustapha Akkad succumbed to a terrorist bomb explosion in Amman, Jordan.