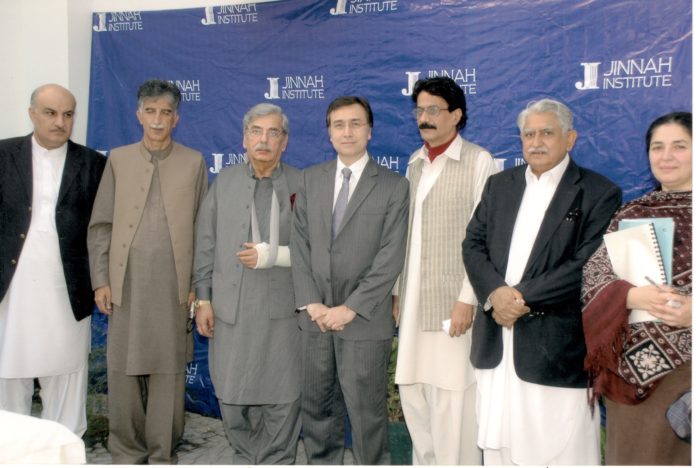 The ANP team – led on this occasion by Senator Haji Adeel (Senior Vice President and Chairman Manifesto Committee ANP) assisted by Senator Ilyas Bilour and three leading members of Mulguree Doctoran (MD) which is an affiliated health policy think tank that advises the party Three ex-presidents from Mulgaree Doctoran joined in led by Dr. Mian Iftikhar Hussain.  Dr Moeed Pirzada (Executive Director, GAP Advisors) at the very outset explained the historic role ANP has played in the politics of Khyber Pakthunkwa (KPK) and in shaping public opinion of Pashtun intelligentsia and set the context for the roundtable arguing that there has been a growing realization amongst the international community and civil society organizations -who are working to improve quality and access of healthcare in Pakistan- that no meaningful change will occur unless public health itself becomes part of the political agenda. He welcomed the fact that all major political parties of Pakistan are working to bring out health policy visions either as standalone documents or as part of their revised election manifestos. He however pointed out that many in the international community and civil society organizations working on public health issues are concerned with the new coordination challenges that have emerged since 18th amendment; between Pakistan and the international community on one hand and between the center and the provinces on the other and are concerned with the inter-provincial diversity and inter-district diversity of health indices. 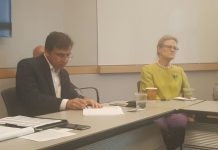 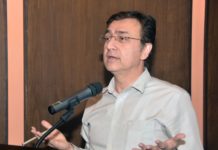 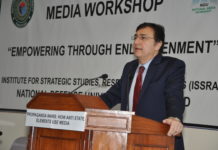