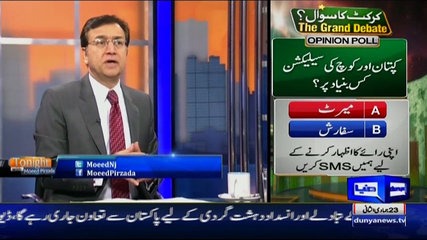 Dr. Moeed Pirzada in this segment critically discussed the situation after Lahore Suicide Bomb Blast in Iqbal Park and the controversy attached with ongoing combined Civil-Military operation in Punjab after this heinous act of terrorism. Dr Pirzada raised important questions in front of Famous Investigative journalist Ansar Abbasi, as why he thinks that their is no coordination between Punjab Government and Military? He also explained how enemies of Pakistan are working against Pakistan’s nuclear program in the wake of this recent attack and their intentions to alarm the international community about the safety of Pakistan’s Small Nuclear Weapons which will eventually put pressure on Pakistan’s Nuclear Program to decrease the number of these weapons.