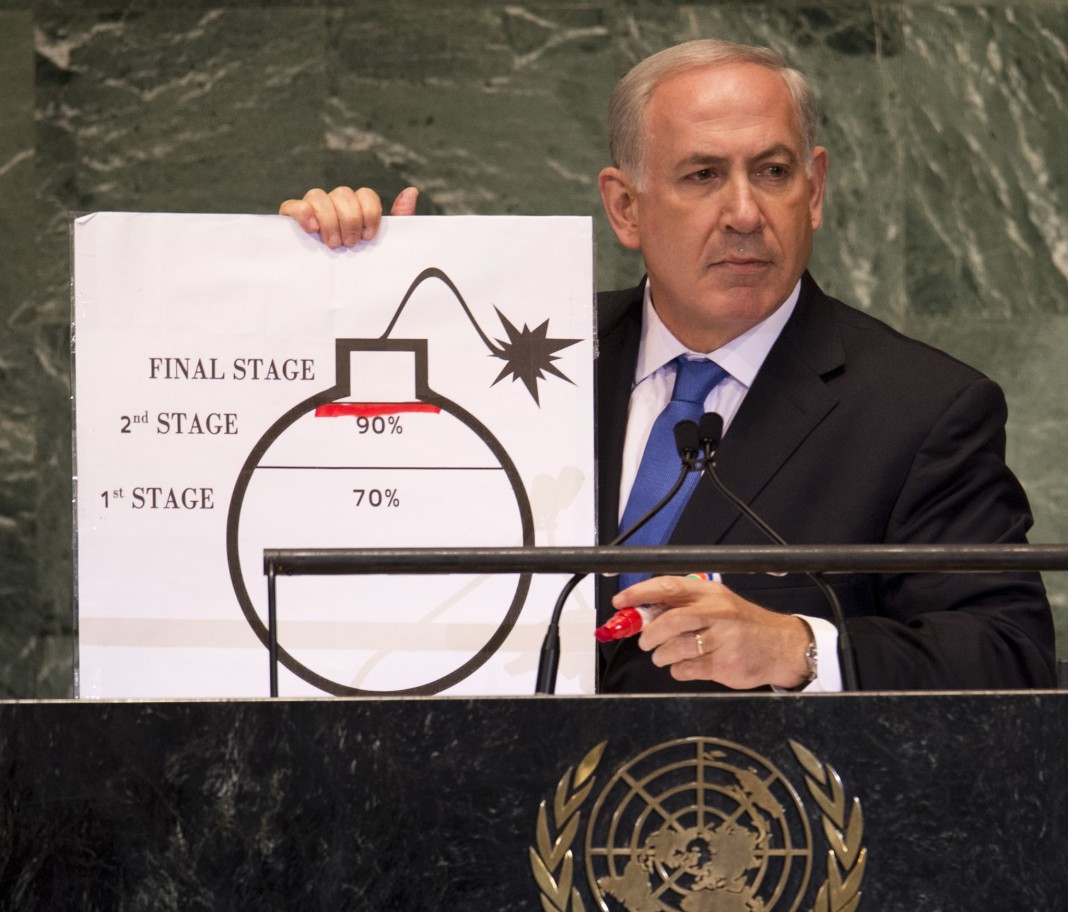 Israeli cabinet has done a very interesting thing. Almost two years after the Second Lebanon war of 2006 it has approved a prisoner swap with Hezbollah.

Remains of the two Israeli soldiers — Edud Goldwasser and Eldad Regev — will be exchanged for Lebanese prisoners including Samir Kantar. The deal, we hear, has been mediated by the German foreign minister: Frank-Walter Steinmeier.

Ironically, these two Israeli soldiers were captured by Hezbollah for the unequivocal purpose of prisoner exchange including Samir Kantar in the July of 2006. While the Israeli PM, military chief and the Israeli cabinet had declared war against Lebanon, Hassan Nasrallah of Hezbollah had warned that “not war but indirect negotiations” will lead to the release of the soldiers.

So is it that after two years of this disastrous war to recover its two soldiers — that destroyed Lebanon and killed almost 1300 civilians half of them children — Israeli cabinet has finally agreed to the proposal of Hassan Nasrallah? Only to receive the remains of the Goldwesser and Regev?

But before you reach any conclusions, remember that Israelis are the best masters of deception; they may say one thing and do another.

So look at this counter-narrative: 2006 Lebanon war was never to release the soldiers. It was an attempt to destroy the Hezbollah. Israel not only failed but also ended up risking IDF’s otherwise formidable reputation as a war machine.

It grudgingly accepted Hezbollah’s resilience but reached the conclusion that it is Iran that needs to be dealt with and once it is fixed the rest of the regional challenges will fade into insignificance.

Now fast forward to June of 2008: Israel is maintaining a tense peace with the Palestinians in Gaza, indirect talks with Syrians and swapping prisoners with Hezbollah. Quiet lovey-dovey; so where is the real catch?

We hear of Israel’s unprecedented military exercises over Mediterranean with 100 F-15?s and F-16?s displaying its ability to hit targets inside Iran; we read the scoops of Samuel Hirsch in New Yorker and we read the repeated rumours of the Israeli plans to attack Iran all by itself — rumours that are skillfully released in media throughout the cross-Atlantic world.

But notwithstanding Israel’s show of power and its military prowess; we now know that any attack on Iran — however controlled and surgical in nature — will have repercussions that cannot be managed without the help of the US. And Israelis know that. So what is happening?

Could there be a connection to the forthcoming US elections? Though Barack Obama is now tempering his earlier statements of direct talks with Iran and Syria without pre-conditions, Israelis instinctively understand that his coming to power — which increasingly looks likely — may mean a change in the US approach to the Middle East and Iran. But what is at stake?

Israel is the dominant military and political power in the Middle East. And given its clout in the US, no US administration will ever allow Iran or any other Middle Eastern power to pose a threat to Israel.

The US National Intelligence Estimate had assessed that Iran abandoned its nuclear weapons programme in 2003; Israel does not agree with the conclusions. According to its own estimate, Iran is two years away from developing a nuclear device. So what is driving Israel crazy at this moment?

One of the greatest proponents of a preventive war against Iran is: Patrick Clawson of the Washington Institute for Near East Policy.

His argument was: “It’s better to have a war with Iran than a nuclear Iran.” The opponents of Patrick Clawson took the position that even a nuclear Iran can be managed and made to behave through the traditional balance of power approaches. Clawson’s argument was that this does not apply to clerical Iran as it is an irrational player.

And then right in front of our eyes, this neo-con shot himself in the foot.

Someone pointed out that at the terminal end of Iran-Iraq war in 1988, if Iran were irrational it would have extended the war into Saddam’s Iraq. An excited Clawson shouted that the shooting down of the Iranian civilian airliner by the US Navy sent the right message to Imam Khomeini.

But the moment Clawson uttered that he realised his own mistake: in a flash he had admitted that Iran even under the supposedly evil influence of Imam Khomeini was not irrational enough to confront the US might. The debate ended. Could it be that what Israelis fear most is a normal-looking Iran? An Iran that is no more classified as the Axis of Evil? An Iran that is subject to balance of power and has the potential to normalise relations with a new US administration in Washington?

The reality is: despite Israel’s self-serving exaggerations and misplaced pride of some Muslim commentators, Iran is at best a developing state with serious limitations.

If it becomes nuclear it will still not constitute an existential threat to Israel; for it will be subject to the age old constraints of the balance of power.

However, with its 75-million population and a political system that is more broad-based than all other Middle Eastern states, it constitutes a geo-strategic balance. And with normalised relations with the US and the EU it will erode Israel’s pre-eminence in Middle East.

Now this is definitely the threat that the smart minds in Tel Aviv understand pretty well.

Ironically, the current Israeli attempts to force a showdown in Middle East may resonate well with the Republicans and their neocon remnants.

Let’s not forget Bush was granted first victory by the daddy’s hand-picked Supreme Court; second was on the wave of misplaced American patriotism due to the imagined threat from the conquered “Iraq and its Al Qaeda”. And now Republicans may well be saved from a sure short electoral rout by another fresh conflict in the Middle East. We need to take the assertions of Samuel Hirsh seriously.

But this combined neocon and Israeli attempt may thus be as much against Iran as it is against the interest of the US voters who desire and deserve a change. It is time to revisit John Mearsheimer and Stephen Walt’s The Israel Lobby. The interests of the US and the lobby may not always be the same.