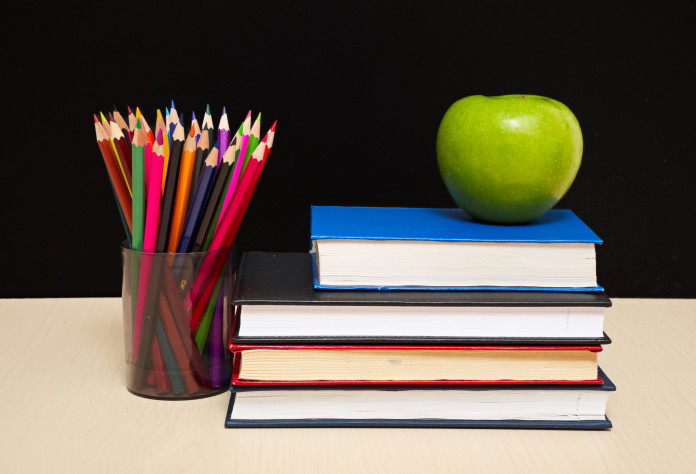 Title: EXCLUSIVE: Jeb Bush resigns all board memberships with eye on 2016

Former Florida governor Jeb Bush, moving closer to a possible presidential run, has stepped down as a paid adviser to a for-profit education company that sells online courses to public university students in exchange for a share of their tuition payments. Late on Dec. 31, a Bush aide told The Washington Post that the former governor had stepped down from all of his business and nonprofit board memberships, including the chairmanship of his education foundation, “effective today.”

Aides said he wants to devote his time to exploring a return to politics rather than pursuing his business commitments, but separating himself from those interests now could preempt some political problems as he prepares for the added scrutiny of a hotly contested campaign for the Republican nomination. Bush’s affiliation with Academic Partnerships — which has contracts with Florida, Texas and a half-dozen other states and which reports annual sales of $100 million — could complicate his effort to promote his record as an education reformer.