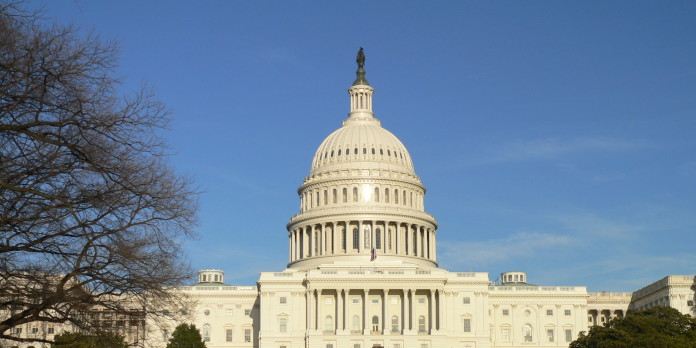 The turn of events since the bombings of the Indian embassy in Kabul should be of interest to anyone interested in international relations. Acts of symbolic value such as these, where clearly identifiable perpetrators exist and in which powerful forces quickly and unambiguously plead the case of one side, set the stage for re-configuring strategic equations.

Pakistan’s ambassador to the US, Hussain Haqqani, has now demanded that India and Afghanistan need to present hard evidence to back up their allegations against the ISI. This may be the correct logical position, but then Mr Haqqani will know more than anyone else that realpolitik is not based on hard evidence but strategic decisions.

The problem is that the ISI today — thanks to a cocktail of earlier successes, its own stupidities and strategically-targeted propaganda – enjoys such a colourful reputation that virtually anything blamed on it will look credible. Yet without knowing the inside story there are certain issues that need to be raised. First, who are the accusers here? Since Afghanistan, for all practical purposes, is a US-run territory, in reality there are two accusers: the US and India. But then one could ask what their own credibility in such matters is.

The Bush administration for its part created a smokescreen of deliberate lies, disinformation and propaganda to justify a naked war of aggression against a helpless third world country and its people. I don’t know if we can call them white collar criminals, thugs or simply modern day western politicians but irrespective of that it is important to remember that the war against Iraq and everything related to it was approved as being kosher in pursuit of America’s strategic interests – as defined by George Bush and company.

If the western world was half as just as its media and think-tanks would want us to believe, then the likes of Bush and Cheney and many of their associates would have been standing, heads down, along with Radovan Karadzic in the Hague facing a war crimes tribunal.

One may wonder if the US media – thought to be very inquisitive and questioning – provides checks and balances on the strategic designs of the US government. As far as I remember after the Iraq war some of the most prestigious news publications in America expressed remorse that they had been initially misled. And this they did for an illegal war that led to more than a million Iraqi deaths.

The bottom line here, however, is strategic interest. And the current moment has an eerie resemblance to December 2001 when in response to a rather stupid and unbelievably amateurish attack on the Indian parliament the-then Indian government took the unusual step of declaring a general mobilization against Pakistan, that was still in the motions of asking for evidence of it being implicated in the attack. Did the Bush administration, which quickly lent its support to New Delhi at that time, demand ‘hard evidence’? The subsequent case which the Indian prosecution put forward in the courts – apart from its gaping holes and inconsistencies – was hardly convincing of the regional conspiracy for which a country would create an international crisis and risk a nuclear war.

Six years later, many still wonder if there could have a war between India and Pakistan in the summer of 2002. The American view is that it mediated to prevent just such a conflict from erupting. Unfortunately a critical reading of the events draw only one conclusion: that Washington and New Delhi worked in concert to pressurized a then-besieged Musharraf into making concessions. By ordering a general mobilization, New Delhi was able to correct the regional balance which it assessed was under risk due to the events of 9/11. This also ensured that India expanded its political space in the Jammu and Kashmir where for the first time since 1989 it was able to hold a reasonably marketable election.

It will be extraordinarily naive to think of the current crisis as just an attack sponsored by ISI. It appears to have all the contours of a joint India-US initiative to wrest more concessions from Islamabad, to adjust regional balance at another new level, and this will only unfold in the next few weeks. Ironically it also timed well with the progress in the India-US nuclear deal.

The sad thing is that events since 9/11 have only served to prove correct right-wing politicians and Islamists who have said all along the anti-Pakistan India-US alliance was more or less inevitable. The liberals, who thought that America would have the sense to seek balanced ties between both Islamabad and New Delhi, have been proved wrong.