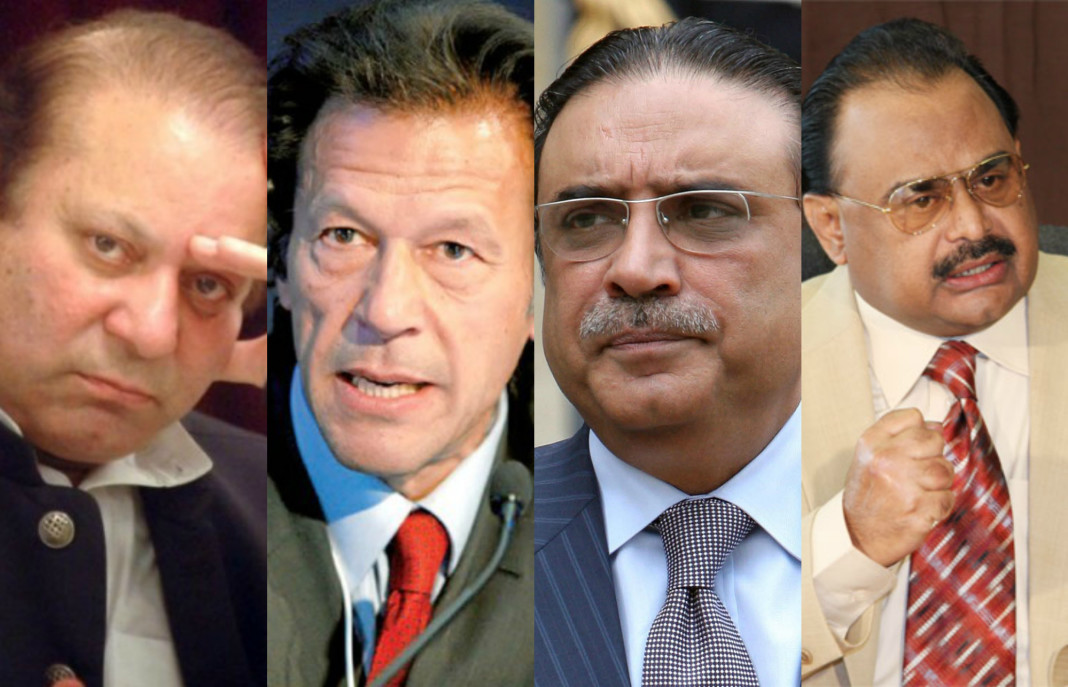 Ali Khan Dear Mr. Moeed Pirzada, I enjoy your program on ARY. Recently I watched one of your guest erroneously compare dynastic politics of Pakistan with of that of USA I am not sure he was uninformed or lied intentionally to score a point. Can you please enlighten your viewer in differences between family politics in west and one practiced in Pakistan? As an overseas Pakistani living in USA, I can vouch for this that there is nothing remotely close to signing party chairmanship in a will to husband or a son. For example, Bill Clinton’s daughter is not leader of Democratic Party nor she ever had been.

If she chose to enter politics, she would have to run election locally and win. She can run for open seat in senate or congress but she has to compete with other members of her own party in primary election first. She would need to established bona fide credentials first to run for that seat. After she wins that primary election, she would fight (for votes) again for the same seat in general election against republican and independent candidates. She would need to beat them all to win a seat in congress or senate. This is exactly what Hillary Clinton had done to win her seat as senator from NY.

Hillary Clinton completed her tenure as state senator and ran for presidency. She lost in primary to Obama and could not represent Democratic Party in general election. She was picked by Obama administration as secretary of state as a good will gesture but it was not incumbent upon anyone to appoint her for cabinet job. By the way John McCain also ran for presidency against Obama and lost. His daughter did years of work as a political analyst and worked on her dad’s campaign as well and did community work for year before entering the politics. She also ran for senate seat but lost.

Name recognition is value only to certain point, and your past deeds and policies you support carries more weight. I can send you pages on how Bush family have worked in community for decade and serve in governorship in Texas and Florida before being consider for top leadership job in republican party. If only signature was needed than we would still be voting for someone related to George Washington and the country would have been in worse shape than Pakistan.

Democracy is about three things: elections, accountability and a responsive…