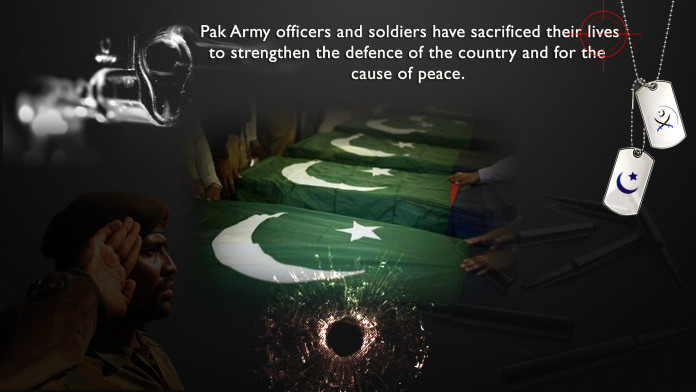 With the confirmation of Sen Barack Obama as the Democratic nominee for the US presidential election and with President Bush’s last official trip across Europe, a clear mood of change has set in. With this the strategic relationship Pakistan and the United States had forged after 9/11 has also reached a point of transition. It is true that change offers opportunities but is almost always fraught with difficulties. And the transcript of the last few days does not reflect very well.

The key events of these days–the hearing of the US Senate committee on Homeland Security; US air attacks against a Pakistani border post, resulting in the deaths of 11 Pakistani soldiers; unusually belligerent statements of Afghan president Hamid Karzai, and the series of reactive comments that have emanated from the Pakistani side–have all resonated in this atmosphere of mutual suspicion and insecurity.

Democratic Sen Thomas R Carper, who presided over the Senate hearings, seemingly forgot that he was a member of the US upper house and spoke more as if he were on Fox TV. With a classic mix of hyperbole and irresponsibility he borrowed colourful expressions from the US media to describe Pakistan as the most dangerous country in the world. Since septuagenarian Stephen Cohen of the Brookings Institution looms large in the minds of the Pakistani media, his cynical comments almost drowned out the more professional testimonies offered by Donald Camp, deputy assistant secretary of state for South Asia, Michael Krepon, co-founder of the Henry Stimson Centre and Lisa Curtis of the Heritage Foundation.

As for the attack in Mohmand Agency, it could be that it was nothing more than a tragic mistake. Unfortunately, in most Pakistani minds this is a non-verbal communication from the US. This perception has been strengthened by the kind of attitude with which it was treated. First the Americans defended it on technical grounds, then a video was about to be released, but it was soon discovered that the video was not complete; finally, to shelve the matter, a joint enquiry has been ordered.

Gen Dan K McNeil, the outgoing NATO commander, gave a press conference at the UN a few days after this tragedy. He was summing up the challenge in Afghanistan but, among other things, he narrated how he was “forever scarred” by what he described as the killing of an American major and another soldier by Pakistan’s Frontier Constabulary in 2007 and 2002, respectively. He was right; lives are scarred when such tragic accidents happen. However what most on the American side fail to realise that hundreds and thousands of lives have also been scarred on the Pakistani side and while those who perished might merely be numbers for the Americans, for their families and communities they were also fully human, like the American major who was killed. And such repeat losses do translate into political problems for Pakistan–despite all the insensitivity or helplessness of its ruling elite.

The aggressiveness of the ongoing US diplomacy also reflected in the truculence of the comments that were issued through Hamid Karzai; who defended his right to attack Pakistani territory. And despite the fact that few in Pakistan take Mr Karzai as anything but a US spokesman, President Bush, standing next to Gordon Brown in London, affirmed support to Mr Karzai, precisely on this point.

So what has changed? Yes, there is a new government in Islamabad and Nawaz Sharif’s PML-N that supports the government from the outside is trying to get rid of President Musharraf, and that might be far too quick or upsetting in the US calculus. It is also true that the new government has tried offering peace deals to the militants in FATA and Swat, much to the dislike of America. But I suspect more than all these causes there is a paradigm shift taking place inside Washington, and that relates to withdrawing from the wrong war – Iraq – and focusing on the right war–Afghanistan–as Barack Obama has been saying all along on his campaign trail.

The very fact that the outgoing administration of George Bush seems to be embracing this idea testifies to the increasing political space gained by the Democrats, forcing the Republicans to make adjustments. Last week, while still in Europe, President Bush warned the British prime minister against setting any timetable for troop withdrawal from Afghanistan, and then he managed to extract promises of even more British troops.

If Britain can be cajoled against the better judgment of its government, think-tanks and media, then Pakistan’s fate is for it to be pushed and kicked into giving in more on the issue of Afghanistan–even if it violates its own deeply held understanding of the ground realities. Sadly, it still only promises a longer conflict in the region, without any hope of a sustainable resolution. Afghanistan may be the right war, but many wonder if it is not being fought for the wrong ends.