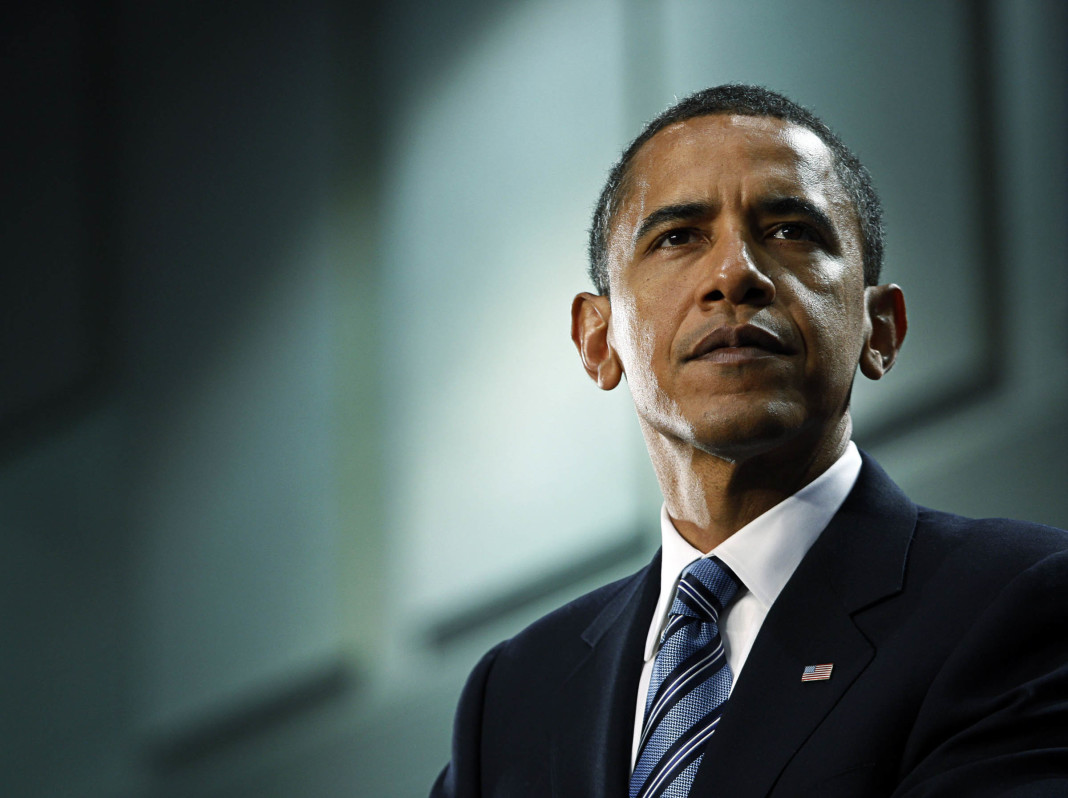 US Presidential candidate Senator Barack Obama, sharing breakfast with the US soldiers in a canteen in Kabul, and patting affectionately on the shoulder of an African-American female soldier in uniform, was definitely a good PR stunt. America’s next potential commander-in-chief in action establishing his credentials from a war zone. Yet the trip to Afghanistan, Iraq and the world raises interesting questions; questions which Obama team must grapple with – before it is too late.

Let’s look at it one by one: first Iraq. Obama certainly scored points when Iraqi Prime Minister Noori Al Maliki supported his 16-month timetable for withdrawal. The senator has effectively moved from the left of the political spectrum to the centre because there is no denying that the surge in Iraq has delivered: violence is down and the Sunni tribes are indeed co-operating with US forces.

Before looking at Afghanistan which is my main interest here it will be interesting to have a quick look at what is happening with Iran. The recent decision of Condoleeza Rice to allow Undersecretary of State William Burns to sit in ‘five-plus-one’ talks with Iran is an intriguing decision, especially its timing. Barack Obama had created a stir by taking a position – which he then later slightly modified – that he will offer direct negotiations with enemies like Iran and Syria and without pre-conditions. But now the Bush administration comes up looking very reasonable by seen to be participating in a face-to-face meeting without direct negotiations. If this still does not lead to anything substantial, which probably will be the case, then the McCain campaign will have more ammunition to blast Obama camp with.

But Afghanistan might become the most sobering experience for Obama’s foreign policy aides. Is it just a mere coincidence that NATO is hinting at larger and more intensified actions in Pakistan’s tribal areas? Or does this have something to do with the fact that for almost a year Obama has been criticizing the Bush administration for not doing enough in the right war, i.e. Afghanistan? No One really knows. But if between now and the US presidential election a more robust NATO action takes place inside Pakistani territories it will have its own implications.

It is being speculated by some quarters in Pakistan that action on this score could well happen in the coming months and might not only be surgical strikes but could also be NATO troops briefly engaging the Taliban on Pakistani soil. If this were to happen, there may be several consequences. The Bush administration must be aware that there will be a human response to any such action by NATO and American troops and scenes shown on TV such as of women and children fleeing from the tribal areas will have profound ramifications.

As for Obama’s advisers, they will probably like to demonstrate that in the context of Afghanistan he has a vision and understanding bigger than bombs, missiles and attack helicopters; that he is looking for sustainable solutions that bring stability to this region rather than merely being reactive.

In Kabul, this past weekend, he hinted at more comprehensive strategies but he needs to explain more. Also if he listens to Hamid Karzai – who has his own peculiar point of view – is he now going to give the same time to Pakistan’s visiting prime minister who will be in the US at the end of this month? Or still better, will he grant audience to Pakistan’s envoy Hussain Haqqani in Washington to hear the Pakistani perspective on these complex issues? Or will he do the same which John McCain accuses him off: announcing policy prescriptions without verifying the facts on the ground?

Within the US part of his popularity stems from the widely-held belief that he will change the way America and the world interact with each other. Add to this the fact that he is almost as popular across the world as Bill Clinton and John F Kennedy have been –if not more. Yet as a senior German journalist based in Washington has recently pointed out, the senator from Illinois has yet to give an interview to a foreign journalist – which makes one wonder whether or why this champion of internationalism is afraid of the international media?

It is true that the US Presidential candidates have to get their votes from the Americans back home and that their fate will be decided often by voting swings in certain battleground states, especially in America’s midwest. But it is also a fact that the American public wants to know how successful their new president will be in dealing with the world. And what better way there could have been to demonstrate to the Americans and to the world that Barack Obama can deal with international media on issues concerning the US and the world? Unfortunately during his trip to Afghanistan his campaign team again displayed their lack of confidence, and this may well become an issue that could haunt them in the days to come – particularly since John McCain is comfortable in talking to the world.