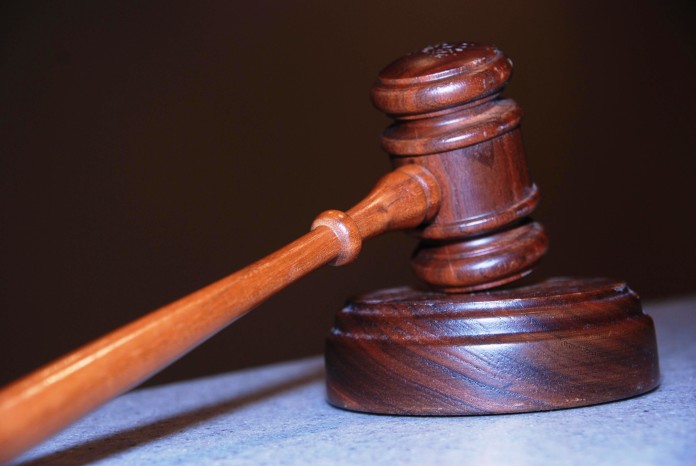 Shafqat Hussain Death Penalty Case – I am shocked how so many educated people are commenting on this without first understanding the facts. Human Right NGO’s have planted this lie in public mind that somehow Shafqat Hussain was only 14 when he committed murder on 10th April 2004 or when he was first tried in Aug 2004.

This is simply not true. He was tried first in Anti-Terror Court, ATC-III of Karachi, for abducting and killing a 7 year old boy, Umair, whom he lured into his room on the pretext of showing him a rabbit. May be this was actually a pedophile case turned ugly because he confessed killing the child Umair on 10th but started to demand ransom of Rs. 5 lakhs from parents on 12th April. Parents were the complainants and he was arrested on their suspicions.

ATC-III awarded him death under Sec. 302 of CrPC and Anti-Terror Legislation. Later Sindh High Court commuted Death Sentence under 302 to five year imprisonment but upheld the Death under Anti-terror laws. He exhausted his appeals to Supreme Court and a Review. After exhausting all due process of law he was set to be executed on 14th Jan 2015 (since his case was falling under Anti-Terror cases) but Interior Minister on application of Human Right Groups stopped Sindh Govt and asked his ministry to check facts related to age.

Once he was informed that age issue is only being raised now in 2015 by the HR Groups to delay and seek other options he again cleared it. HR Groups have every right of finding every excuse possible to poke holes into the prosecution’s case. This is their job world over. And Barrister Sarah Belal needs appreciation because she also says if Shafqat Hussain were not a minor at the time of crime then state law should take its course ie: Execution. So Barrister Sarah is working within the system instead of challenging it upfront like Pakistan Human Right Commission is doing. However media has to do its job. [Watch my program and discussion with Sarah Belal and Zohra Yousaf along with Dunya TV Court Reporter Rana Liaqat, Mon 16 March]

And as responsible media we have been tracing this case for the past several weeks. We have not found any evidence to convince anyone that Shafqat was 14 in 2004. Prosecution and Court Records report him 23-24 in 2004 meaning he is around 34 now. May be he was 22, or 21 or 20 in 2004 and may be he looks young. The idea that ATC in Karachi and Sindh High Court were trying a 14 year old and no one noticed that, not his lawyers and parents is simply ridiculous.

We have also found that recently Human Right lawyers were trying to make birth certificates and school mate affidavits from Azad Kashmir to create a case for creating doubts. This is smart lawyering and can work. However the fact is that Birth Certificate in this case will be one that was issued by a Hospital at the time of birth and was duly entered in the Birth and Death Records of that District or Tehsil; something which we know has not been done in villages or most cities. Another evidence could have been the old Form-B of NADRA Registration Authority of 1980 or 1990 which was applied by the Head of the Family who had entered the names and dates of birth or ages of all family members.

But that again has to be found in old records and later day creations are not valid in a case like that. With this twisting and manipulation now known to media any bone scanning and x-ray or DNA tests will also come under strict scrutiny. Tests always have error margins which lawyers may have been thinking of exploiting but now it will be difficult because all tests have to corroborate each other and with physical and physiological examinations.

Whether there should be a death penalty or not? This is an altogether different philosophical and public policy debate and we will do it at a later stage. But at this stage it is suffice to say that all those who are running this campaign to save Shafqat Hussain, need not fudge the facts to the extent that we loose total belief in ourselves and reality. All this non-sense that Pakistan is hanging children which is being run on social media is terribly flawed and unfortunate.