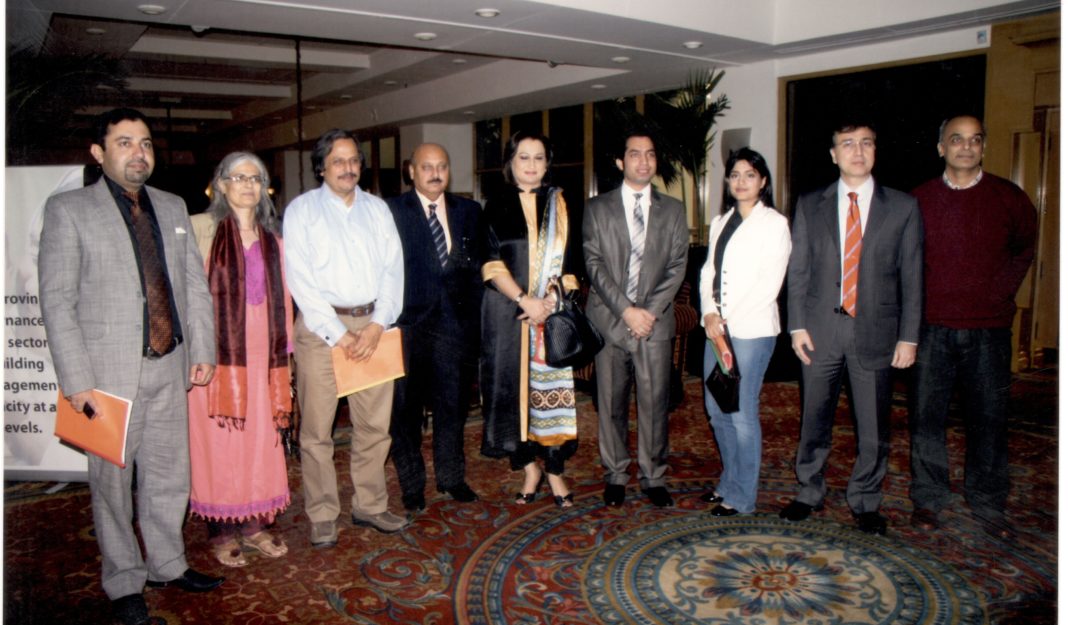 The aim of this Roundtable was to raise awareness for the Media on the role it could play on various issues of concern to the public in this case the focus being public health.  This is particularly important since the rise and expansion of Pakistan’s electronic and print media and its ability to ask difficult questions has led to changes in attitudes and for it to take public officials to task on differing issues of corruption, nepotism and inefficiency.

In many parts of the world politics is shaped around issues of public health; media grills the politicians on their health policy positioning and fate of political parties is decided on whether their plans for public health are making sense? Whether such plans are practical to implement? And how funds or resources for them will be mobilized? But no such debates are held in Pakistan. So it is only natural that those professionals and communities working to improve the quality and access of health care wonder why it is so. Why such apathy from politicians and especially from media? The meeting was held with media professionals involved media figures from both electronic and print media from the cities of Peshawar, Islamabad, Lahore and Multan.